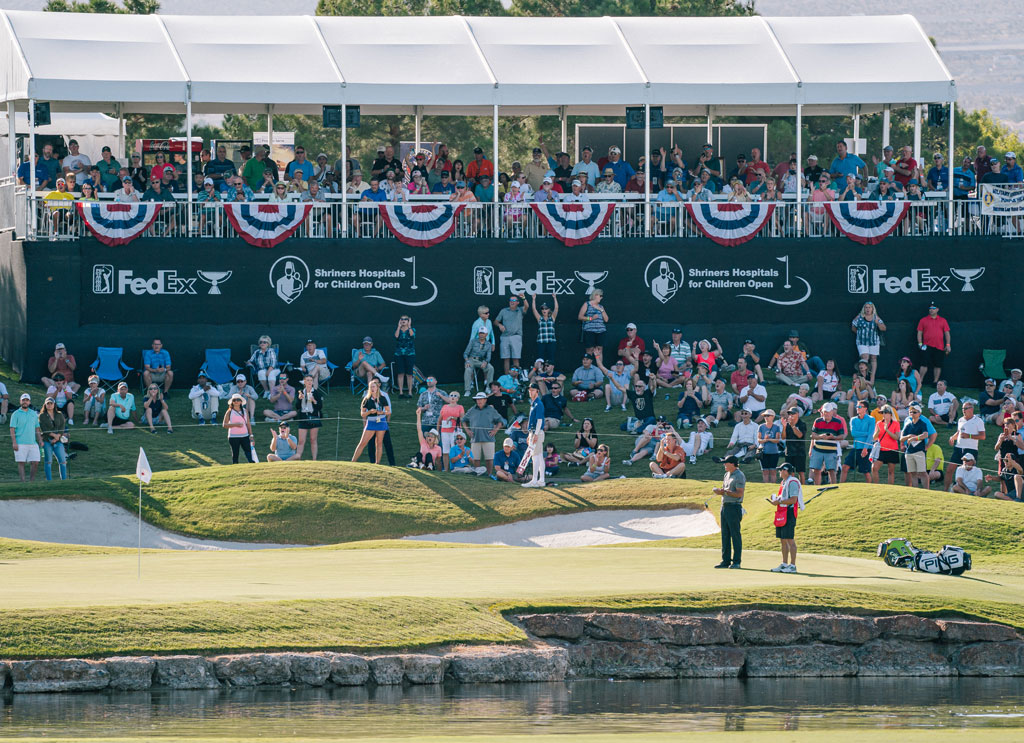 Enjoy PGA TOUR golf at its finest, in Las Vegas! Many of the world's top golfers compete and earn FedExCup points in the Shriners Children's Open, a professional, charitable tournament, benefiting its namesake. The tournament is the third event of the PGA TOUR's FedExCup season. 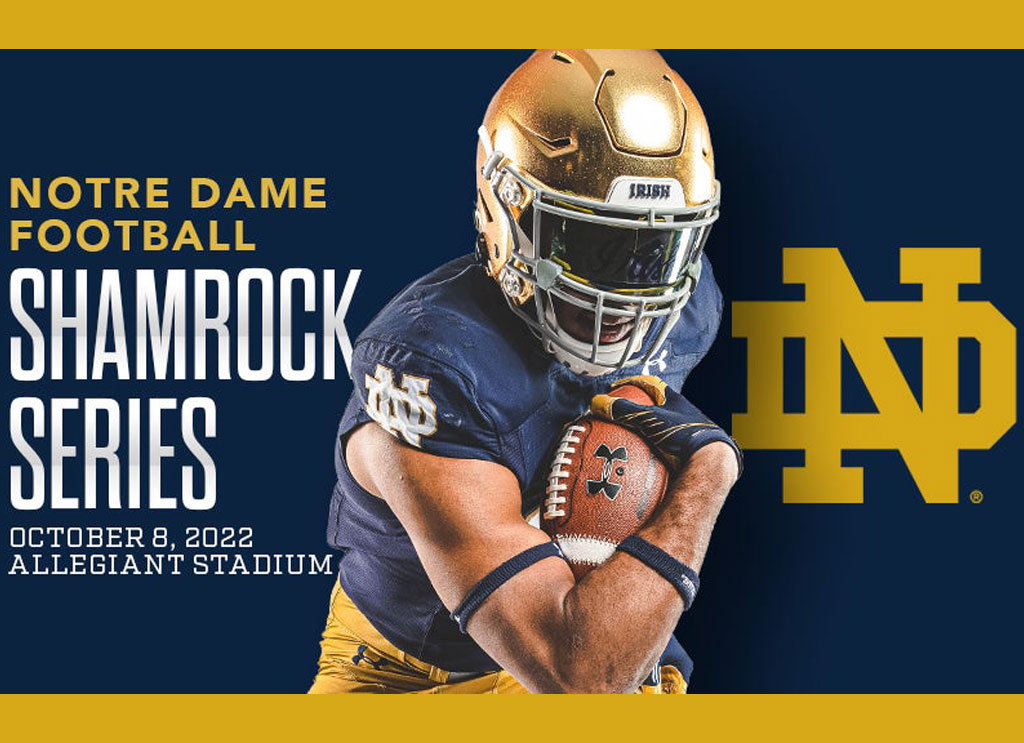 The University of Notre Dame football team will be heading to Las Vegas for the 2022 Shamrock Series game against BYU. The Irish and Cougars are set to face off on Oct. 8 at Allegiant Stadium with the game set to be aired on NBC. 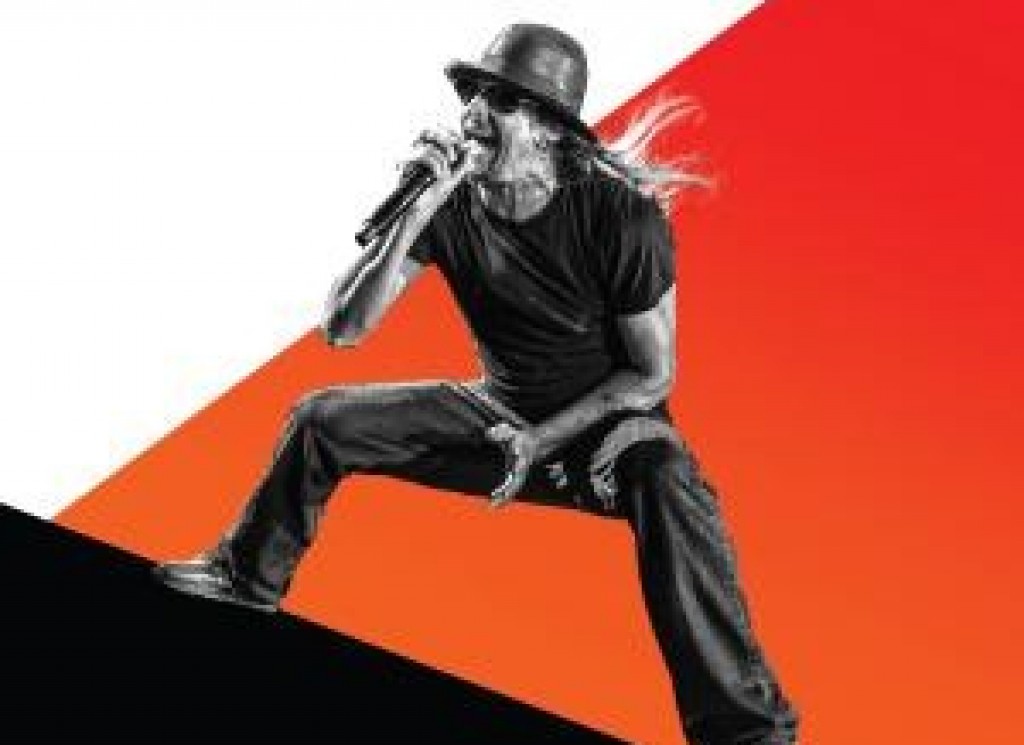 Kid Rock is a multi-platinum American rock ‘n roll icon. His music has been characterized as a melting pot of musical genres; from rap-rock in the ‘90s with singles “Bawitdaba” and “Cowboy,” to the multi-chart hit “Picture,” a collaboration with Sheryl Crow that charted at No. 4 on the Hot 100, to the global smash hit, “All Summer Long,” which charted at No. 1 in eight countries across Europe and Australia. His newest album, Bad Reputation, was recently released in conjunction with his 2022 tour.

WON BASS’s flagship event gathers for the 40th year and features the best anglers from the Western United States. This is a 3-day bass fishing tournament where participants compete for the highest weight of 15 fish total across three days. Professionals and amateurs compete as a team in a "Shared Weight Format". 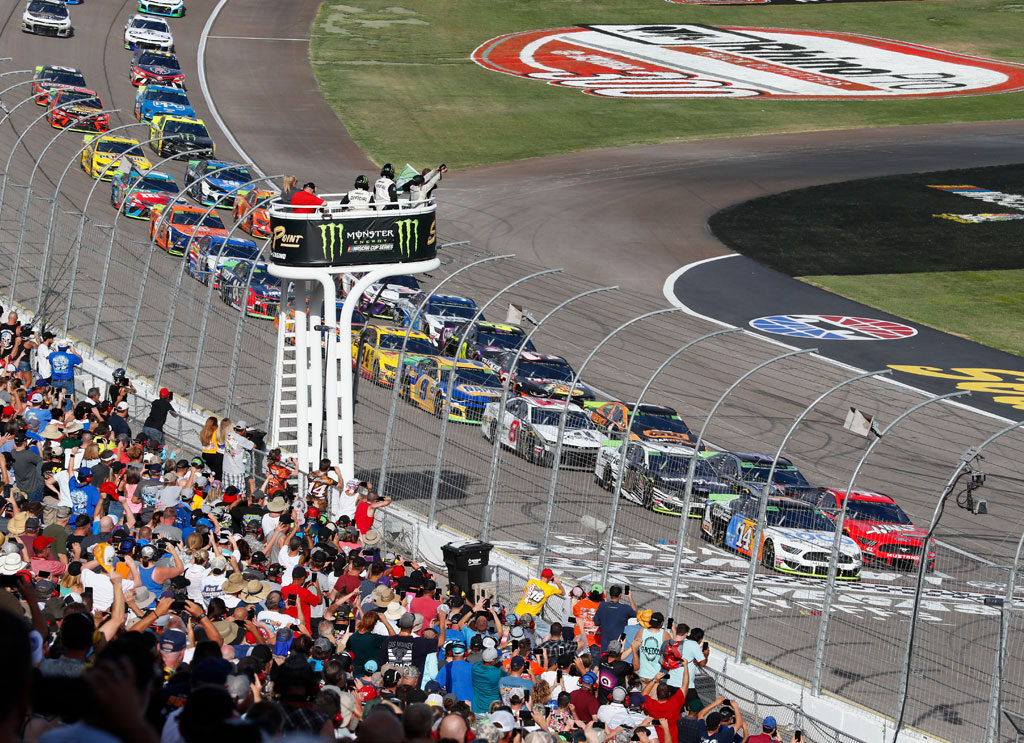 The Fall NASCAR Weekend moves to October in 2022! See all of your favorite drivers in fabulous Las Vegas, Oct. 14–16, 2022. The weekend includes the South Point 400 NASCAR Cup Series playoff race on Sunday, Oct. 16, the Alsco Uniforms 302 NASCAR Xfinity Series playoff race on Saturday, Oct. 15, and the Star Nursery 150 ARCA Menards Series West race at The Bullring on Friday, Oct. 14. Get your tickets today! 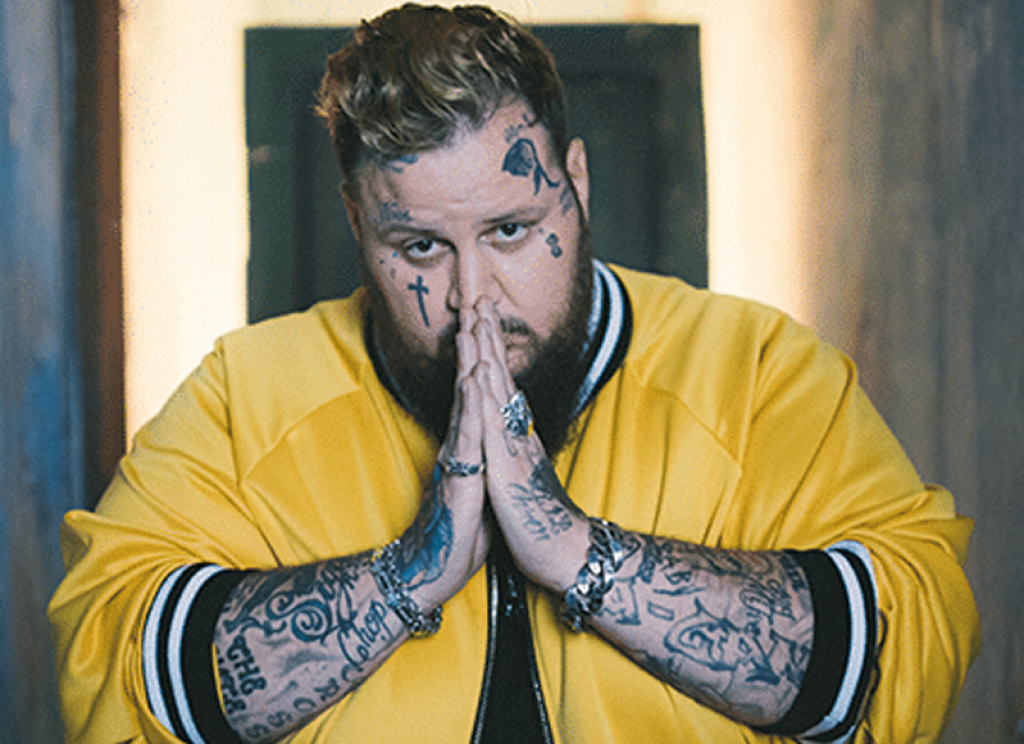 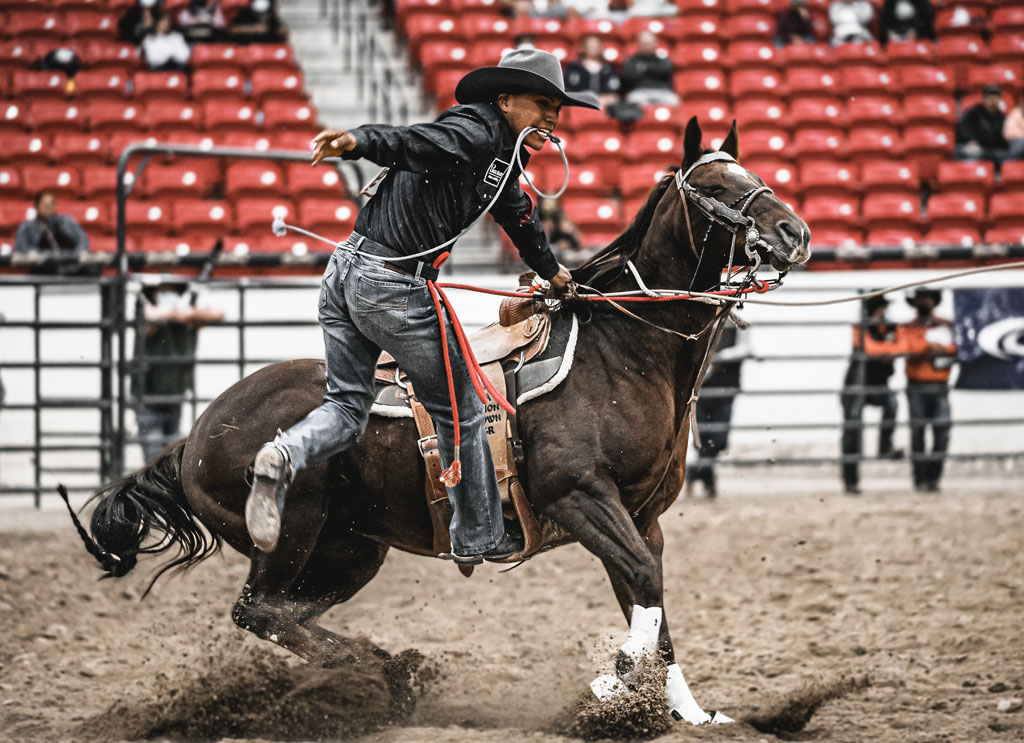 Champion Indian cowboys and cowgirls compete against each other throughout the year for more than $1 million in prize money, which culminates with the Indian National Finals Rodeo. More than 480 contestants will compete in eight major events at the South Point Equestrian Center. 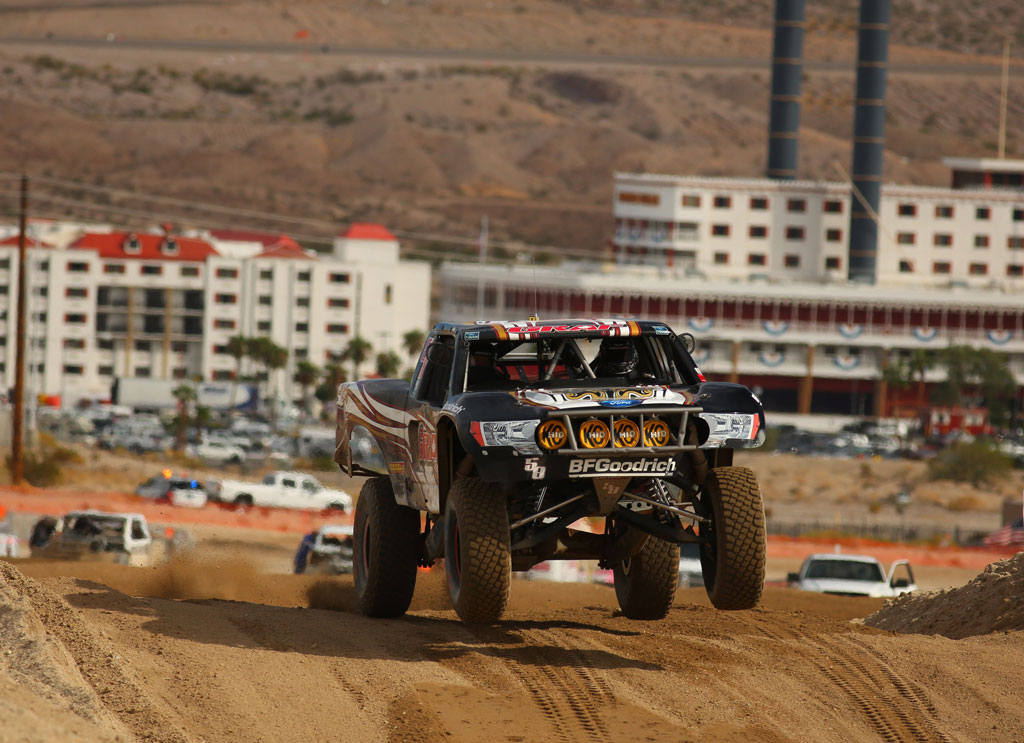 Known as the “Duel in the Desert,” the annual Laughlin Desert Classic is an extreme off-road race showcasing high-level desert racing with car and truck classes. In addition to exciting race action, spectators can enjoy the pit crew competition, contingency row, tech inspection and the Parade of Champions that rumbles down Casino Drive in downtown Laughlin. 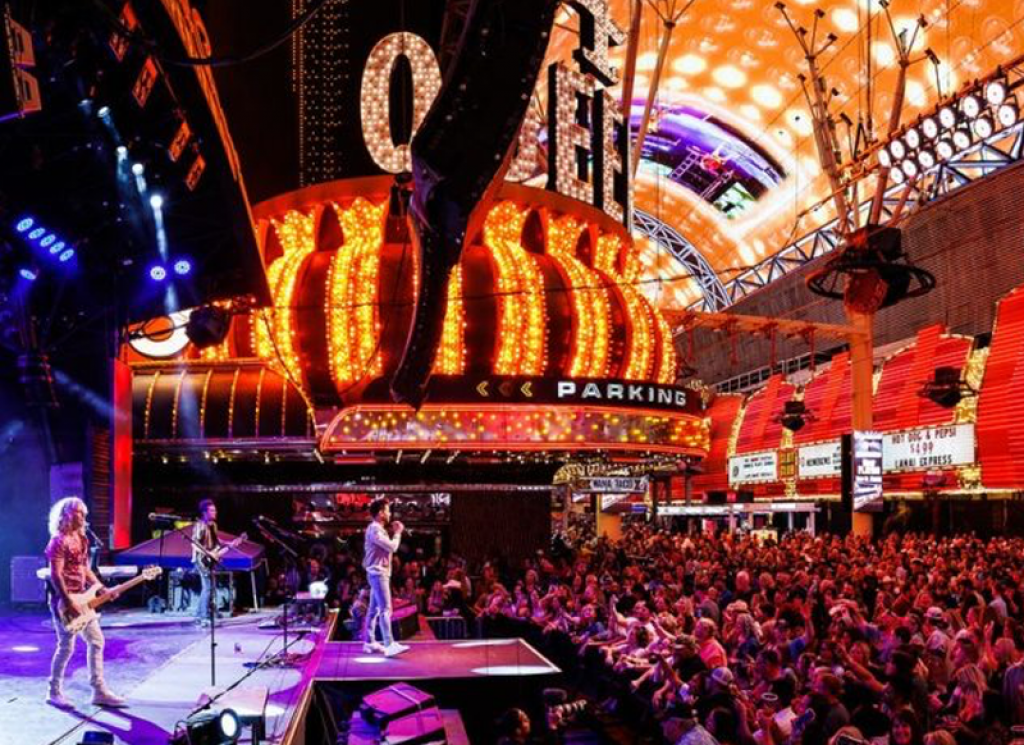 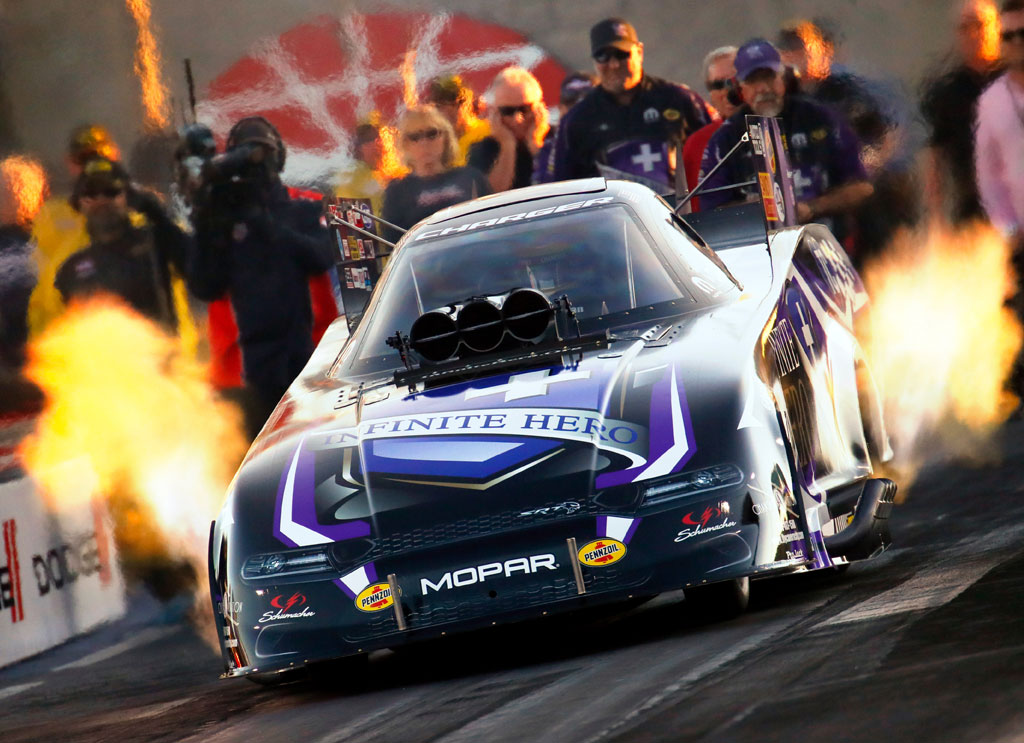